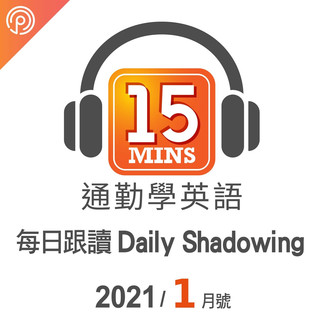 French fries and hamburgers are popular with teenagers. Everyone knows that these high-calorie foods can lead to chronic illnesses such as heart disease and high blood pressure, but, according to a report published by Medical Xpress, a study led by the University of Queensland in Australia has found that eating too much junk food can also have an impact on teenagers’ sleep quality.

This global study examined unhealthy diets and stress-related sleep disturbance in high school students from 64 countries. The study found that 7.5 percent of adolescents reported having stress-related sleep disturbance, which was more common among females than males and increased with more frequent consumption of carbonated soft drinks, as did the occurrence of sleep problems. Because carbonated drinks often contain caffeine and large amounts of sugar, while fast foods are high in energy but poor in nutrients, long-term consumption can cause nutritional imbalances.

These data were collected from global health surveys conducted by the WHO between 2009 and 2016, which included about 170,000 students aged 12 to 15 years from 64 low, middle and high-income countries in Southeast Asia, Africa, South America and the eastern Mediterranean.

The research team said that frequent intake of soft drinks and eating of fast foods is closely associated with sleep problems in teenagers, and that this phenomenon is particularly clear in high-income countries. The research team said that these findings are worrying because poor-quality sleep has an adverse impact on adolescent health and cognitive development. They suggested that policies should be formulated that target these unhealthy behaviors.