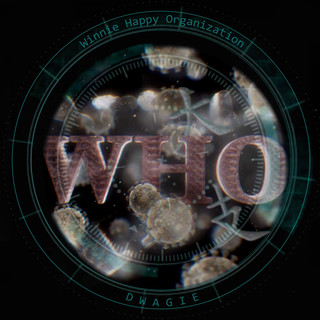 On the internet. They reported that. People living in Wuhan sick.
Some kinds virus 、some kinda sickness
New thing coming from a food market.
Then they turned around, saying all of our news that’s coming out now. It’s fake.
Covered up press , stressed that everything’s under control and everyone’s safe
Then we saw a case and a another case. “Cuz you know it spread really fast
Everybody raced to a safe place. Never coming out , with their face in a mask
School and work delay
How many hurt today
Horror movie. Infected bodies
I mean how many dead can we burn in graves?
Waiting in line for the hospital they ain’t even built yet. Sick by the minute.
Some escape by another place they haven’t been yet. Why
“Cuz they want another clinic”
What is fiction or fact
Is this sickness from a lab
Is this the soup with the bats
Why are there people that;s killin their cats
The government put the whole country on lockdown
Evacuated nationals. The flights getting stopped now
A plane was turned back. With all the people and all its baggage .
Thank you China, because of your choice.

My country. My people have the medical power to stop pandemics.
We’re next door neighbors, but still stopped our case only at 11
It’s basics. We’re the first non-health organization nation.
To extract the coronavirus sample safely from a patient. Face it.
But due to China’s influence and all the hatred that’s rooted.
They keep on asking WHO’s Taiwan?
Therefore we’re never included.
Even the director general sails “ We should all thank China”
“For no deaths outside the country”
But fuck it man. They’re all liars.
This is not a game.
We’re not trying to blame.
They say the numbers fake.
“Cuz the numbers getting changed.
If we can’t trust what they say.
How do we protect our lovers?
Winnie Happy Organization is what is should say on the covers.
Look, even if Taiwan was not in the group.
We’re in this war so we’re part of the troops.
Never backed off when they needed our crew.
This is a fact you can’t pardon the truth .
Taiwan did what we supposed to do.
Hurricanes to Ebola too.
Nuclear meltdowns to coronavirus.
Cuz if we don’t, then Who
Who