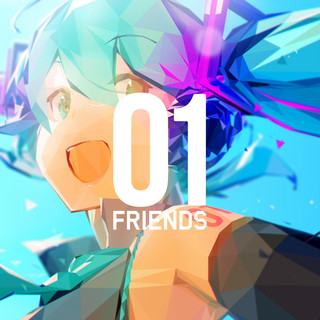 The second star to the right,
Shines with a light that's rare.
And if it's never land you need,
It's light will lead you there.

Twinkle, twinkle, little star
So i'll know (i will know) just where you are (where you are.)
Gleaming in the skies above (ohhh)
Lead me to the land i dreamed of:

And when our journey is through,
Each time we say good night, (say goodnight)
We'll thank the little star that shines,
The second from the right. (second to the right)