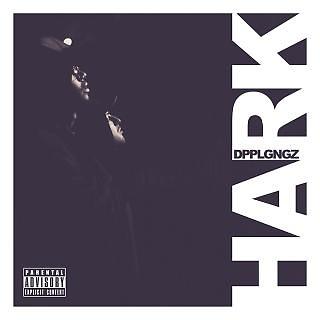 The eclipse with the blown head gasket

Nigga needs a scone for his own bread basket
He's well known as a tone def half wit
Firm pot Belly, yellower than calf shit
Never sweating any past rifts
Nowadays, niggas only friend is a tibetan mastiff
I guess they're once bitten, twice shy
In the beginning, they were smitten by the nice guy
Until he got'em for the sliced rye
Now they want him jailed with the bail priced high
Thats why he needs an old state witch
Who is instantly gonna be sold by his sales pitch
Sugar mommas, thin as a rail, pale chicks
Bound to pass soon and leave a nigga all her trail mix

Dopp to the gang, rock to the brain
Cane, breaking down the lock to the chain
Dang right, busting into smang life, tussin in the sprite

Cussing at your mayne whife's cousin cus she's trife
Shorty with the flabbier rump, chump
Hit her with the labia pump, plump
Sitting slump for a month in a hearse
Woke up crunk and stole a lump out the purse
Knock first, just in case he's touching the knockwurst

And not terse, get him a doc, nurse
Cus the shit got a lot worse
A knot on his jock that ain't willing to pop, burst
To get up and fap is hell isn't it ?
Fed up with rap and selling it
Dispel off the map to dwell in it
Then he snapped and when he set up a trap and fell in it