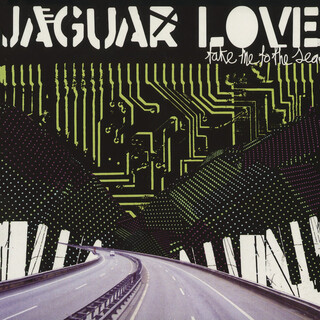 The Man With The Plastic Suns

Take Me To The Sea

My daddy played in a vegas band, he made an alright decent living playing big band standards for business men and their paid asian escorts.

Till he started up gambling and in one hand lost 50 grand, bet it all on four kings but somebody had aces.

They called him the man with the plastic suns rumored to kill cops just for fun, or made a fortune scamming old ladies in nursing homes.

Oh the man with the plastic suns, invents diseases just for fun, oh he blackmailes rainbows to turn into nooses.

So I dropped out of high school and got a job selling phones at the mall.

But I could make twice as much money taking my shirt off at the cocktail bar.

My daddy pawned all his guitars but he was still 30000 short, then one day three rancid ruthless men broke down the door.

First they butchered his whole right hand, oh he never played trumpet again, pay up by Friday or we're coming back for your cock and your kneecaps.

Then I found him in the basement smashing tv's on the cement filling swimming pools gasoline and drawings of angels.

Oh mr plastic suns wont you have some mercy on me

Hey you walk into a postcard of somewhere in London

So I took a pistol and put on a low cut shirt,

Found the man with the plastic suns at the crap table and started to flirt.