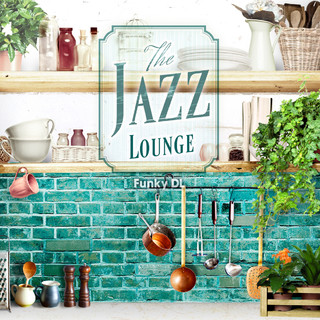 Chilling in my bedroom it’s morning, I’ve not long woke up
Heard a ring, ring so I picked my telephone up
Who’s this? “Sebajun”, who? “Call me Nujabes”
“Looking for a rapper for my beats
Thinking you the best choice from the UK
Do you have an email?
I’mma send a couple of my beats and some details
Want you here in Tokyo
Get you in the studio
Got you on the airfare”, bank wire sent the doe
June 10th, 1999 at the airport
First time to Japan so I had to clear my thoughts
Ready for the lyrical assault
That’s when I get the beat from Nujabes for “Don’t Even Try It”
Plus four more, we record three in a day
“Unstoppable”, plus the track “People Don’t stray”
Me and L Universe spitting on an unreleased
Part one done, Nujabes San, rest in peace

Big up-big up my man Nujabes


June 23rd, 2000 and I’m back on Japanese ground
Five more tracks, “Not Yet Known”, “Slow Down”
Plus a few more, now I’m at the Guinness record store
Nujabes got more breaks than I ever saw
Said he ordered just a few of Jay-Z’s “Hard Knock”
But so much of mine and he so loved Starbucks
Then we both went on tour, Yellow in Tokyo
Fukuoka, Wakayama and Sapporo
Club I to I in Osaka and Kyoto
Gifu, Mito, Nagoya it was so dope
Then he came to London and I showed him all my best breaks
Chilling in the restaurant, eating up the best steak
Then I said goodbye at the terminal at Heathrow
He was enigmatic so incognito
He was my people, chilling in the Far East
Part two done, Nujabes San, rest in peace