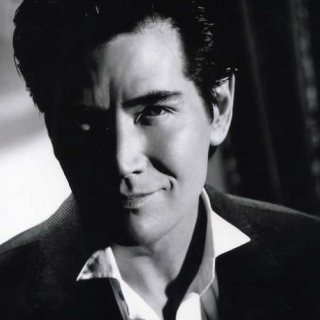 Good Thing Going / Not A Day Goes by

It started out like a song
We started quiet, and slow, with no surprise
And then one morning I woke to realize
We had a good thing going

It's not that nothing went wrong
Some angry moments, of course, but just a few
And only moments, no more, because we knew
We had this good thing going

And if I wanted too much,
Was that such a mistake at the time
You never wanted enough,
Alright tough, I don't make that a crime

And while it's going along
You take for granted some love will wear away
We took for granted alot, and still I say
It could have kept on growing
Instead of just kept on
We had a good thing going, going, gone.

Not a day goes by, not a single day
But you're still somehow part of my life
And it looks like you'll stay

As the days go by,
I keep thinking "When does it end?
Where's the day I'll have started forgetting?"
But I just go on thinking and sweating
And cursing and crying
And turning and reaching and waking and dying

And no, not a day goes by
Not a blessed day
But you're still somewhere part of my life
And you won't go away

Till the days go by~