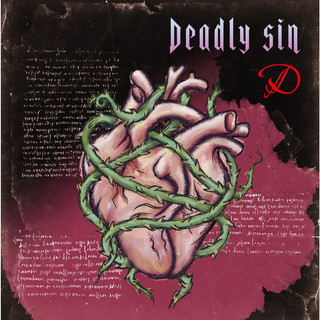 Gluttony, baby
To me, it's what I see


It sit deep in my chest, so let me express
Grew up on 868, oh, y’all don’t need the address
It was ‘round CVS, we were so devious

The city never sleeps, it be needing some rest
The streets was a mess, and they still are

Feel our pain, the bigger picture, we was all framed
But the game is the game, so let it begin
In these streets, these are the seven deadly sins

Now, the first is pride, though some call it vanity

A hustler's insanity can break up the family
Pride can have a man stuck in his ways, not subject to change
Knowing that he'll end up in a grave

It's the arrogance, they say, in us Americans
Messes up marriages, many sins, pride is parenting

Or felt, than Cain or Khan, it's called wrath

I seen a boss take it out on his staff

Seen a crip take it out on a blood, causing a bath

Never seen a man making money while he mad
So hustle plus wrath? Y'all do the math

Now the third, you probably heard from MOP
They say use them rocks to make 'em envy

Envy, the cousin of jealousy,
on the streets it's a felony
commit infidelity
They hate it, to see you celebrated
Counting my paper, nigga, you could have made it

Let me stay with that thought, takes us to the fourth
Where niggas is lazy, that's what we call sloth

Want you to break em off, getting money it costs

For you to be a boss, ain't no taking off

Now the myth about the fifth: it only happens when we eat

It’s gluttony, this is how it happens on the street
It’s a dude that’s getting paid in full, cars and jewels

So his plate is full, but the way this nigga move

He is never full and he gon' want your food
Don't overdo it, that's an underrated rule

The sixth is a fix that's in all of us
When I get drunk and want to bust, this is what we call lust

When the drawers go down, the guards go down

Cause a pussy is somebody getting robbed right now

Okay, the seventh is a seed that many believe
Is the cause of 'em all, this is what we call greed

Knew some cousins that was hustlin', one of em ended up bustin' the other

Greed is a mother, it’s greedy motherfuckers like Madoff

Cops getting paid off, greedy companies got my people getting laid off
Before I sign off, in the sins we livin'

The good thing is we can be forgiven 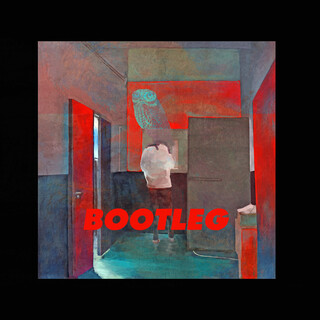 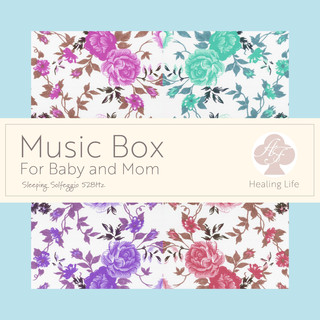 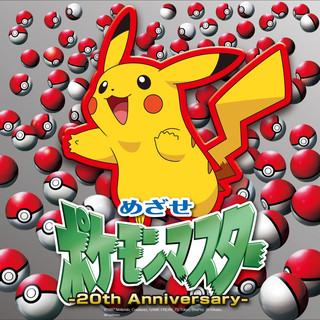 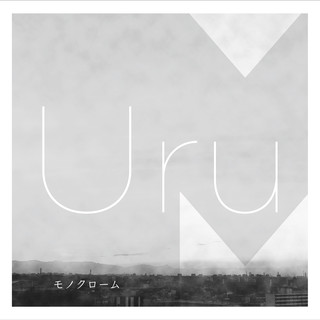 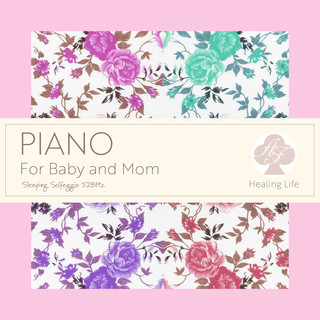 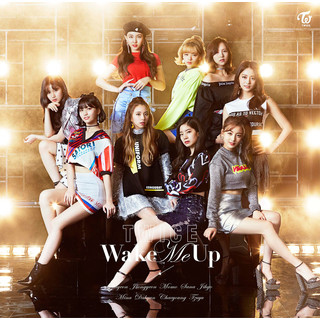 Wake Me Up (Single) 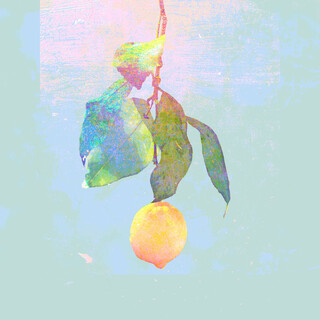 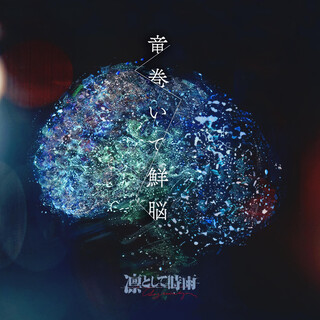