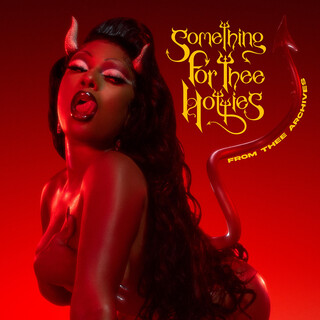 Something For Thee Hotties

(And if the beat live, you know Lil Ju made it)

Ayy, I got a nasty lil' fetish, I'm a nasty lil' bitch
I love to shit on these niggas, I love to piss off a bitch
I don't announce my moves, I like to keep shit private
Just know a bitch been workin' when I been too silent
All you hoes can suck my pussy, disrespectfully
How a ho gon' punk me out my spot that can't get next to me
Your vocab don't go past "Period," ho, don't question me
Any nigga publicly hatin' is makin' less than me, I bet you
They should call me Dr. Miami because I body them
Hoes gotta dick ride niggas to get co-signs from them
Bitches buy one lil' purse and think we proud of them
The bar gon' stay in hell 'cause them Twitter comments gon' lie to them
I am not the new her, I am way cooler
Megan is a force so you know I need two pair
Told you I'm Regina, but these bitches ain't gon' Cady me
If she movin' funny, then I get the ho away from me
Head game crazy, yeah, I don't want no babies yet
So every time he bust, I tell him, "Aim in my esophagus"
All these niggas on my body like a Fashion Nova set
Only time they trendin' when they diss me, but I'm on to that
Hoes don't get responses, yellow tape, I'm movin' cautious
All these niggas actin' pussy, probably learned it from they fathers
Fuck your mama too if she birthed a pick-me-ass daughter
I'll go to war, finish it with any bitch who started, yeah 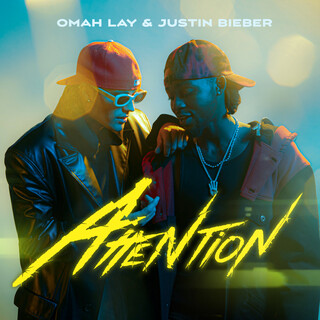 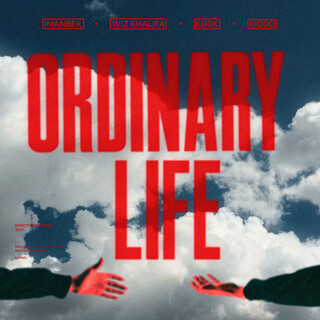 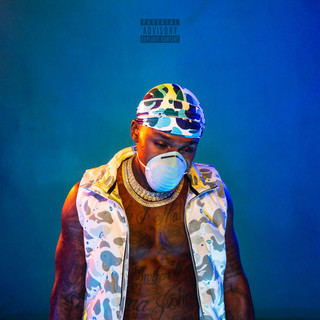 BLAME IT ON BABY 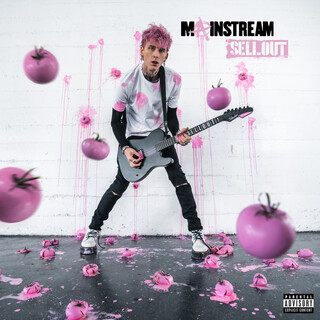 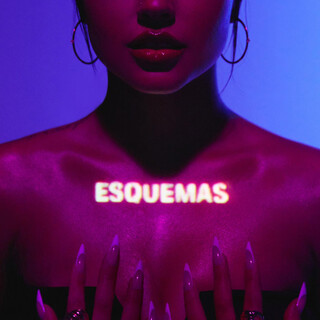 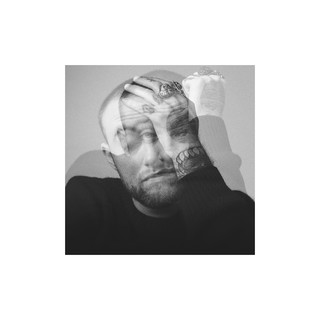 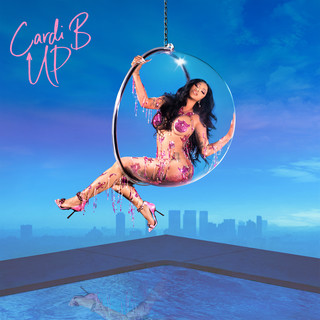 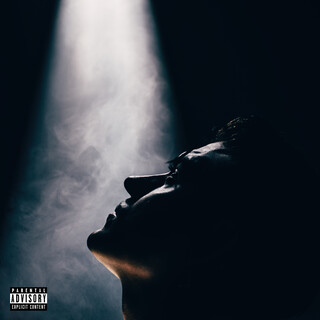 These Things Happen Too 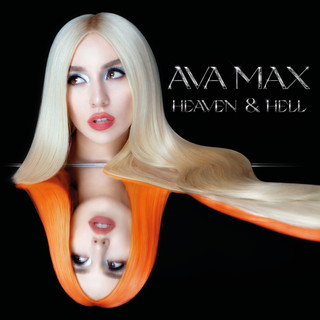 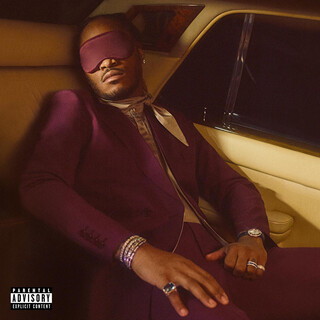 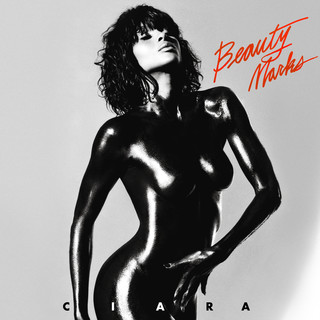 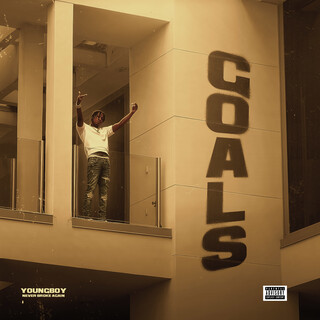