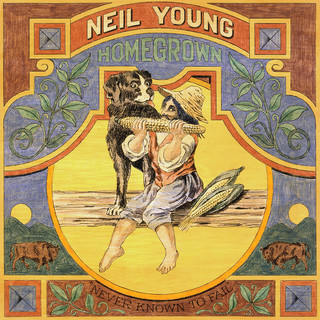 It was like a town in Florida in the, in the fifties, you know
I don't know, there was a lot of white buildings and
They were really white, I could see them
They were about seven or eight stories tall
All the, all the people were walking around and
Just looked so good, you know
They all had their, uh, blue dresses and nice pants on
You know, and they're, all of 'em are drinking pop
From, you know, with straws in the bottles
Things were lookin', you know, sun was shinin' so bright

So I said, you know, "I don't believe this, this isn't real"
And just as I said that, this guy in the glider
Was coming right through the center of town
And he ran into the building in the middle of town
Fifteen-story high building, right in the center of town
He started tumbling through the air, you know, and, uh
His glider crashed in the alley and, uh
I noticed this couple on the, uh, on the parking lot
And, uh, they, they were just walking together in conversation, you know
Like, uh, nothing else was happening
And, uh, looking up, they noticed the tumbling man coming through the air
And, uh, he, he came right down and landed right on them
And made an awful sound and, uh—

I ran over there, I could see that they were
They were really gone, you know
But on the ground beside them was this little baby, uh, dressed in
It just had a red blanket wrapped around it
So I picked it up and took it to my car
You know, over on the corner, which wasn't too far away
And I put it in the back seat
I don't know whether it was a boy or a girl
I, I didn't look, you know, I just put it down
It was sleeping and I looked and a crowd had gathered on the parking lot

This beautiful lady was coming down the street
And I, I looked at her, and she looked right at me and I—
She said, "That's my baby in the back of your car there"
I said, "Oh, no, no
No, that baby belongs to that, to that dead couple on the parking lot"
And, uh, she said, "No, no, you're wrong, you're wrong
What happened to them?"