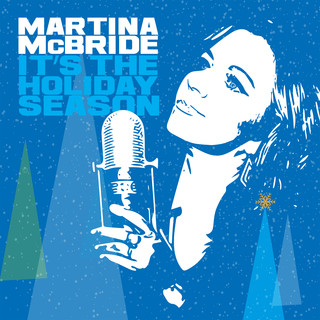 It's The Holiday Season

In the meadow we can build a snowman
And pretend that he is Parson Brown
He'll say "are you married?" We'll say "No man
But you can do the job when you're in town!"

In the meadow we can build a snowman
And pretend that he's a circus clown
We'll have lots of fun with Mr. Snowman
Until the other kids knock him down

When it snows, ain't it thrilling?
Though you know guests are chilling
We'll frolic and play the Eskimo way
Walkin' in a winter wonderland