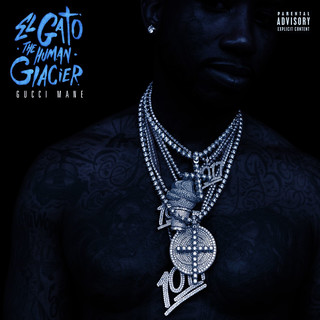 I pop a whatchya-ma-call-it, but it got side-effects

Hit it from the side, that's a side-effect

Slurpin' up the drank and it got side-effects

Tried to DM a bad bitch, but he got catfished

Trynna keep her with the 'Wop, but it got side-effects

He filin' bankrupted, turned up on the internet

He needs the Wraith, he deficient on his taxes

Thought he was trappin', where the cash at, you stashed it

I'm El Gato, front door, but it got side-effects

My door defy the laws of science, I'm a scientist

I put a key in my rerock machine and press it

It pushin'but I had to stretch it

I'm talkin' pull up to the plug in a private jet

I'm talkin' numbers so low, it got me cheesin'

Side-effect, me an' you are not equal

Growin' up, I did shit so evil

Yesterday, half a mil' for two features

Niggas warin' in the streets, we ain't equal

If I get caught, I see no evil

A side-effect, I bought a brick and two Beepers

How you snitchin' on a nigga that feed you?

A side-effect, get rich, they turn evil

Is that a car, is that a plane? No, that's a creature