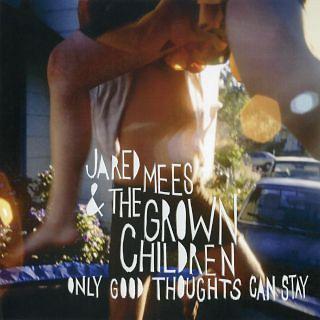 Only Good Thoughts Can Stay

You had a panic attack in the petrified forest for a night.
You'd been sick in Santa Cruz,
it was your one day off in 25.
And they let you catch your breath
under a billion-starred new Mexican sky.

You had another outside Austin:
you were driving, suddenly you couldn't breathe.
You were listening to a show
about a widow who was horribly bereaved
Only, she had saved the scene:
she was going to have his baby.

And you ended up on your knees in the red sand.
Sobbing in the phone, back to me back in Portland.

I said, 'I know it's over, I've known it for a bit.
You feel like everything is over:
you're scared you're gonna lose it.
But just take 10 deep breaths, try and smile if you can.
Get up out of the sand.
Because this is what you wanted,
though this isn't what you planned.'

You caught a fever in Grand Junction,
It was the best show on the tour.

The kids were all ecstatic,
but their passion was just too much to endure.
And you sent me a blurry photo, saying:
'why can't music always be this pure?'

And you fucked it up, your wrist,
in the Grand trying to jump this train
You said, 'Sometimes, staring Death in the face
takes it's power away'
I said '…That's not the sort of thing someone wants to hear their loved one say.'

The van left you there on the tracks,
all hammered and confused.
Which illustrates the paradox we face,
when paying our dues.

That it's all coming together,
though its feeling like such a mess.
And it takes a little time to calm that chaos in our chest
So just take 10 deep breaths,
try to smile if you can.
Get the hell out of the ground,
because this is what you wanted though it isn't what you planned