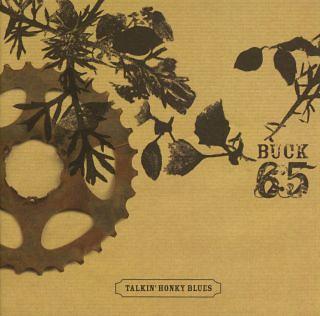 Leftfielder, living in a suitcase
Comfortable shoes, photo album and toothpaste
Road atlas, learning my way around
Kissing the pavement, lucky cause I may have drowned
Hotel notepad, three pens for five dollars
Black, red and blue, recommended by scholars
On foot, talking loud and telling fortunes
Steadily building up an empire and selling portions
Spinning plates, disappearing, walking the high wire
Sawing a woman in half, on trial by fire
Call me country, I'm dry as a bone
Perhaps I would die if I was alone
I pray to Saint Christopher
and shout at the devil
I made a million promises and have broken several
Man of the moment, trying to get some more
And you never heard it like this before

Fly fisherman, don't know, don't care
Straight out of the muddle of butt fudge nowhere
Champion of breakfast, reverse kleptomaniac
Rainy day wallflower, what did you expect
Pickled beats everywhere, daily pollution
Everyone's looking for a saline solution
Give me a lawnmower, something made of wood
Beat up contraptions that smoke when they heat up
Pygmalion, big city grease monkey
Maybe the most honest, probably the least funky
Raccoon with rabies, backstage hermit crab
Give me your Zippidily Do Da and I will turn it sad
Permanent scar on a smooth face of mediocrity
Just leave it up to me to rock it awkwardly
Tin can evangelist, trying to make some more
And you never heard it like this before