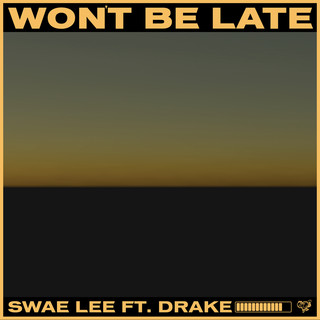 Tell 'em again, tell 'em off (Tell 'em off)
It just dawned on me (On me), what's right, feels wrong
No, no wingman, that's only my A-game
At this game, two can play
Kill your vibe, they don't have the right
Baby don't fight it, you're giving me life
Take your time, set the mood right
Settle down, skeptical at first but now I'm not

Yeah, yeah, saving my time for you
Suddenly I freed up (Free)
Freezing my times with you
When I'm lonely, I can bring them up
Closed off my line for you (Closing down my line)
I'm better when I'm just on my own, girl
Standing in line for you (Standing in line for you)
Standing here for I don't know how long, girl
Things I wrote (Ayy), lengths I go
Lets you know that I want you
Words we spoke (Yeah), things you wrote
Let me know that you want me too (Yeah)
Ikebe, pressing on me heavy
Pressing up against me real close
Bakasi, moving on me wassy
Time is moving real slow