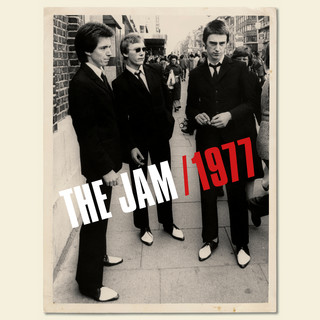 Sounds From The Street

Rock and roll rejoices
It's something new, it's something young for a change
Sounds from the street, they sound so sweet
They gotta take notice
Why should they stop us? we don't need them
We're never gonna change a thing
And the situation's rapidly decreasing
But what can i do?
I'm trying to be true
That's more than you, at least i'm doing something