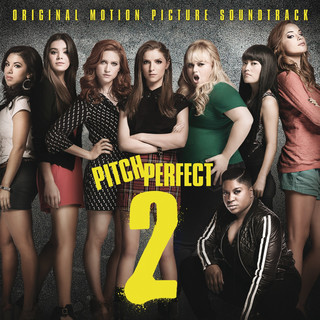 It's going down, I'm yelling timber
You better move, you better dance
Let's make a night you won't remember
I'll be the one you won't forget

The bigger they are, the harder they fall
These big-iddy boys are dig-gidy dogs
I have 'em like Miley Cyrus, clothes off
Twerking in their bras and thongs, timber
Face down, booty up, timber
That's the way we like to–what?–timber
I'm slicker than an oil spill
She say she won't, but I bet she will, timber

They say you're a freak We got the world

From sea to shining sea