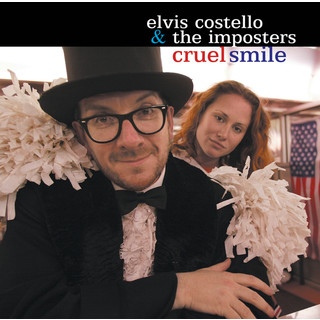 When I Was Cruel

Not quite aside, they snide, "She's number four"
"There's number three just by the door"
Those in the know, don't ever flatter her, they go one better
"She was selling speedboats in a tradeshow when he met her"

She reaches out her arms to me
Imploring: "Another melody?"
So she can dance her husband out on the floor
The captains of industry just lie there where they fall
In an eau-de-nil and pale carnation creation
A satin sash and velvet elevation
She straightens the tipsy head-dress of her spouse
While her's recalls a honey house

The ghostly first wife glides up stage whispering to raucous talkers
Spilling family secrets out to flunkeys and castrato walkers
See that girl,
Watch that scene
Digging the "Dancin' Queen"

Two newspaper editors like playground sneaks
Running a book on which of them is going to last the week
One of them calls to me.
And he says, "I know you"
"You gave me this tattoo back in '82"
"you were a spoilt child then with a record to plug"
"And I was a shaven headed seaside thug"
"Things haven't really changed that much"
"One of us is still getting paid too much"

Look at me now
She's starting to yawn
She looks like she was born to it
Ah, but it was so much easier
When I was cruel 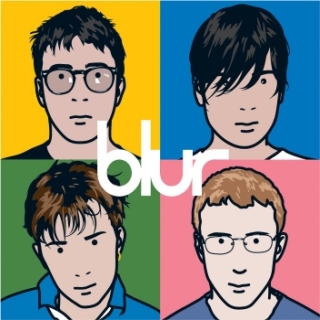 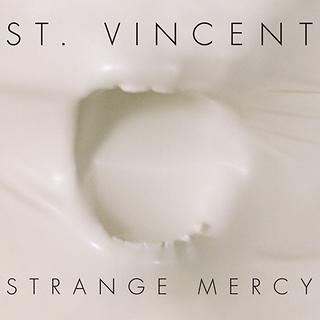 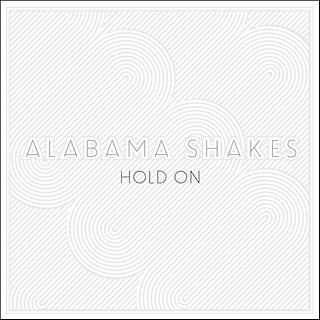 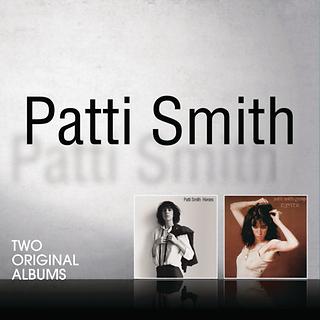 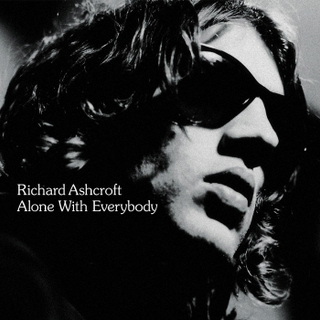 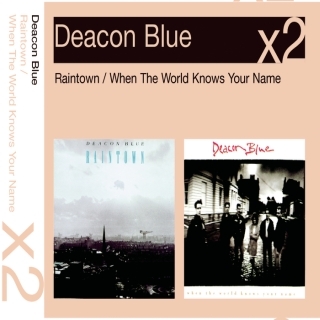 Raintown / When The World Knows Your Name 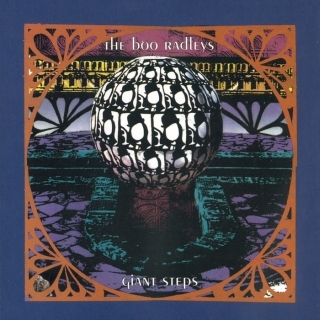 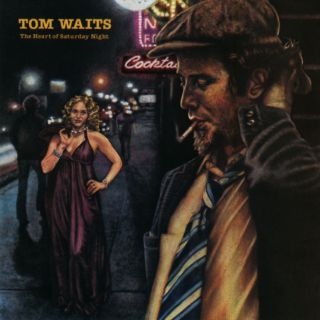 The Heart Of Saturday Night 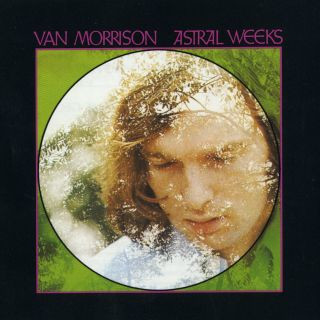 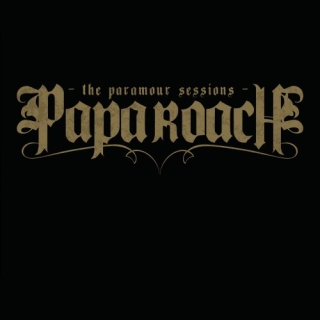 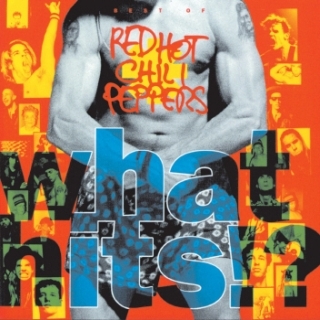 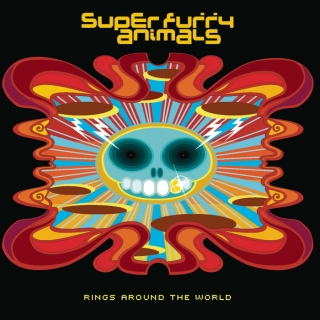 世界的鈴聲 (Rings Around The World)