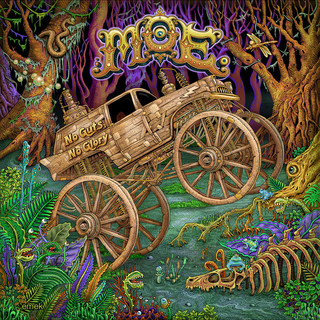 No Guts, No Glory (Deluxe)

He says, “Okay, big mouth, you make me,” BAM knocked him out flatter than piss on a plate
Some say it’s a river but he called it a moat
Had his own little island, that old billy goat
Smoked a meerschaum pipe and wore a dirty old robe
Wouldn’t move for nothing, that stubborn old soul
Just stood on his rock in the winter, in cold
Watched the river rising out of control
Ain’t nobody did nothing so I scud up a boat
I ran down to the beach and then I heard him clear his throat

(Chorus)
Nothing could hold his final refrain from being untold