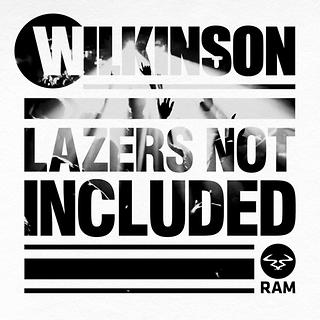 Feeling like Mike Skinner, lights flicker, blinking like a mic
Get a high quicker, let the heat just creep in
Spinning on white liquour,knife, and I drink it like a life
I'm done messing with these Radiohead bends
Sweating bullets discarded in this room
Tryna locate the door that I came through but now the wall's
Shapeshifting, basing on dope shit, T-shirt's salting
Losing mostly all my focus, blowing smoke, Calvin Broadus
Mind tripping like two left feet
Bad decisions like who, ya, me?
I ought to sleep but just don't seem to end the night
sick of my life and on the Bible I had two last week
Now we're packed inside a sardine can
Heartbeat right about 1000RPM
Can't talk but I still walk straight, got the buzz
Said you're hot as fuck, but that's not hot enough


Yeah we're messed up and maxed out, bass pumping that loud
Mashing till we're right about to pass out
Yeah I'm breathless and half dead, sweating but that said
So many drinks I haven't had yet
Totally wired, overly fried
My eyelidsnow they're opening wide
That's why I'm standing up but see I'm feeling like I'm falling
And if life is but a dream, I'm waiting for the next installment
Everybody's talking real slow but my brain's on triple speed
Blue streak and a go-glow fixing what my dome don't know
But my senses have the tendency of fooling me
Tomorrow's never promised so tonight let's get demolished
Blazing, elevated, faded, whatever you call it
Solid, yet I still walk straight, got the buzz
Said you're hot as fuck, but that's not hot enough