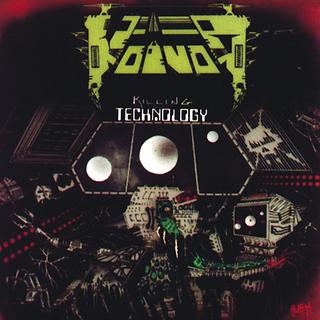 All systems go !!
The jailship is flying high
From the ground, to out of sight
They pay their crimes, locked inside
Where they go, the judge knows
They did to many murders
Then fell into the crater
They made too many speeches
Against what the people believe
Getting the no limit sentence
For them it's the last stop
The treason made upon them
Upset coz there's no way to return
All systems go, blow the reactors
But where do we go? We don't know!
The prisoners, looking mad
There's no color aboard this flight
Computer station look them all
Deep in the hole too many echoes
The space jail center program
Recorded, numbered, classified
This bunch of desperate guys
Changing to sub-rat humans
And then in special cases
You've gotta be quiet
If you're not what they want
They're gonna throw you out in space
All systems go, blow the reactors
But where do we go? We don't know!
Cylindrical habitat modules
Let me out of here, and I heard my name
It's time they said ! Forgotten in space !
Dressed with a skin tight pressure suit
Swimming in the universe
It's the best place you can be
It's the last place you will be
It's boring to spend time
In the jail with no gravity
Suspended in nothingness
Awaiting your own liberty
Just one hour, not too much oxigen
Hydrocarbonic smog, methane ice crystals
Ultraviolet rays in the galaxy core
Rotations and orbits of somebody
Atoms and molecules through my body
Just half an hour, not too much oxigen
You're forgotten in space....In space!!