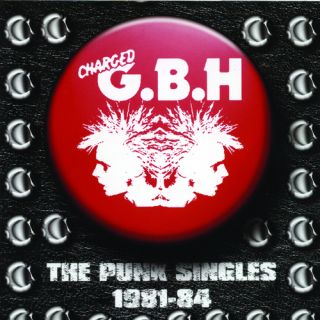 The end of a decade closes in, the oppressed fight back but still can't win.
A blind eye sees more than pain, expressions on heads look so feign.

Hoboes and underdogs strike a new chord, they're sick and tired of acting bored.
Legions of damned citizens try, while all around the rotting die.
Concerned committees study and gen, the final word from Number Ten.
The worried gasp a sigh and frown as all the walls come crashing down.

The end of a decade closes in, the oppressed fight back and still can't win.
Doomsday lurks, an ugly figure, who'll be first to pull the trigger.