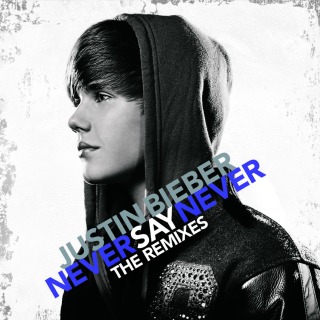 Here we go, guess who Jay Smith and JB, uh huh
I got you little bro, I can handle them, hold up, aight, I can handle them
now he's bigger than me
taller than me
and he's older than me
and stronger than me
and his arms a little bit longer than me
but he ain't on a JB song with me
I be tryin' to chill
maybe trying to side with the thrill
no punn intended was raised by the power of will
like luke with the force if push comes to shove
like kobe in the fourth, ice, water and blood
gotta be the best
and yes, we're the flyest
like david and goliath, I conquered the giant
so now I got the world in my hands
I was born from two stars, so the moon's where I land
I'm gone