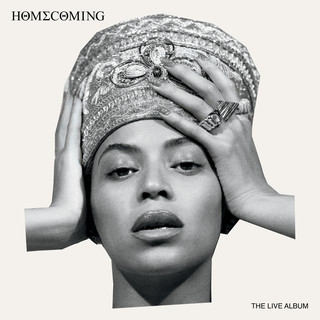 What they say?
The world
(Tay Keith, fuck these niggas up)

You make me happy
This you can bet, yeah
It's clear right beside me, yeah
And I won't forget
And I really love you
You should know
I wanna make sure I'm right, boy
Before I let go
Now, we had our good times
That we can say
We hurted each other, yeah
And, boy, it's a shame
I won't be foolish, no
I wanna know
I wanna make sure I'm bright, boy
Before I let go
Yeah, uh, yeah, yeah

I pull up to Coachella (Pull up)
In boots with the goose feathers (Pull up)
I brought the squad with me (I got the squad)
Black on black bandanas, I (I got the squad)
Dussé and Champagne (Champagne)
I did the damn thing (I did the damn thing)
Dirty Diana (Dirty Diana)
Singin' and dancin' all in the rain (Woo)
Ooh (To the left)
I just wanna have a good time (Turn around)
Turn around, kick, then slide
And twirl that ass to the right, now
Ooh, bunny hop, bunny hop, drop, pop
Cross your legs, turn around and clap
Shuffle to the left, let's glide now
Ooh, drop it down, drop it down low, low
Low, low, low to the floor, floor
Bring it up, clap, then roll, roll
Step on 'em, step on 'em, step on 'em, step
Step on 'em, kick on 'em, stomp, then you step
Swag the right, surf the left
Work the middle 'til it hurt a little