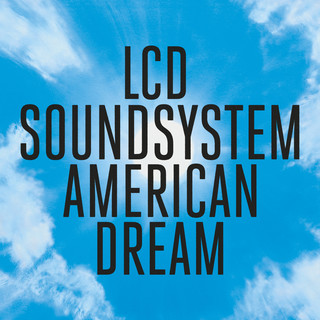 I never realized these artists thought so much about dying


Oh is everybody feeling the same stuff?
We're all wild
Except for you
And you know who you are
This is a love song

And oh, I'm offering you a chance to get even
But oh, you know very well the dialect of negation

But that's not right


And what's it you do again?