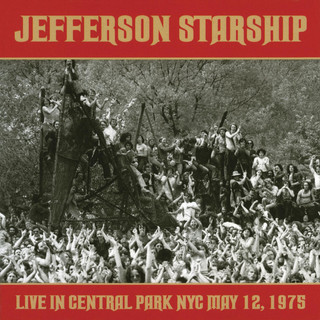 Have You Seen The Saucers (Live)

Have you seen the saucers?

Do you know there are people out there,
who are unhappy with the way that we care,
for the earth mother?

Tranquility base, there goes the neighborhood;
American garbage dumped in space,
and no room left for brotherhood.

Have you seen our saucers?

You see our lights in your western skies,
California's rainbow skies;
Your government tells you another missle is flying;
Have you any idea why they're lying,
To you, to your faces!
Did they tell you?


Have you seen our saucers?

Your mother needs you now she's getting old
Her face was pretty but you let her go!

Have you seen our saucers?

Star children on the black road to salvation;
Children of the forest and child of the Woodstock nation;
You've got to care for the needs of your planet;
Catch the dawn that once was there;
First born atomic generation;
Open the door,
don't you know that's what it's for?

Come on and join us,
on the other side of the sun.