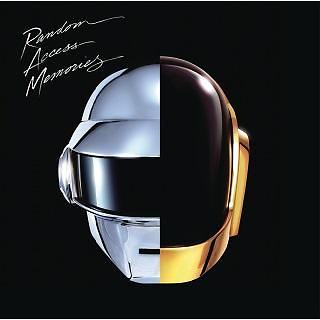 When I was fifteen, sixteen, when I started really to play the guitar.
I definitely wanted to become a musician.
It was almost impossible because it was, because the dream was so big.
I didn't see any chance because I was living in a little town.

I was starting and when I finally broke away from school and became musician.
I thought "Well, I may have a bit of a chance."
Because all I ever wanted to do is music but not only play music but compose music.

At that time, in Germany, in 1969-70, they already had discotheques
So I would take my car and go to a discotheque, sing maybe thirty minutes
I think I had about 7-8 songs.
I would partially sleep in the car because I didn't want to drive home and that helped me for about almost two years to survive.
In the beginning, I wanted to do an album with the sounds of the 50s, the sounds of the 60s, of the 70s, and then have a sound of the future.

My name is Giovanni Giorgio, but everyone's calling me Giorgio.

You want to free your mind about a concept of harmony and music being correct, you can do whatever you want.
So nobody told me what to do and there was no preconception of what to do.