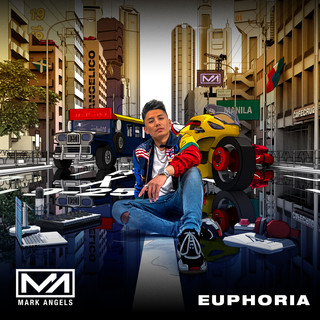 Multi talented artist and song writer MARK ANGELS is undeniably climbing the ladder of success. The half Filipino, half Scottish hit maker joins fellow Scots Tom Walker and Lewis Capaldi as one of the most exciting talents to emerge from Scotland. Still at an early stage in his career, Mark has already achieved status as an ‘in demand’ song writer, garnering cuts and writing sessions for the likes of some of the highest selling artists emerging from Asia, raking up global sales & stats that rival few. Most recently Mark has penned hits for the crème de la crème of K-Pop & J-Pop – including the likes of Monsta X, SixTONES and Kis-My-Ft2.

As an artist himself Mark grew up influenced by R&B giants Usher, Chris Brown and Beyoncé, With his roots based in gospel music, his soulful vocal weaves elegantly through glamorously electric productions on his debut recordings.

Unleashing his own brand of music and performance as a solo artist, Mark has been working with top level producers such as Josh Gudwin (Justin Bieber, Dua Lipa), Sean Hall (Pink, Toni Braxton) and Red Triangle (David Guetta, Charlie Puth) to get his own outbreak of hits firmly under his belt. In preparation for launching his own artist career & highlighting Mark’s natural gift, he was recognised by some of the UK’s most respected career artists Gary Barlow, Dannii Minogue and Lulu on the BBC talent show Let It Shine where he placed as a runner-up; he also earned the winning spot at YoungScot's Unsigned Act of the Year competition, receiving praise from industry icon and Britain’s Got Talent judge Alesha Dixon. Alongside the vocal and writing talents, Marks stage show offers a strong element of performance highlighting his skills as a professional dancer and offering an energy and spirit that is always highly memorable.

Straddling both sides of the industry with impeccable grace and talent, Mark is dedicating his full time to proving he is both an established hit maker & an emerging star in his own right. A claim not many other can lay bear to and definitely one to watch!
類型：西洋發行日期：2020.11 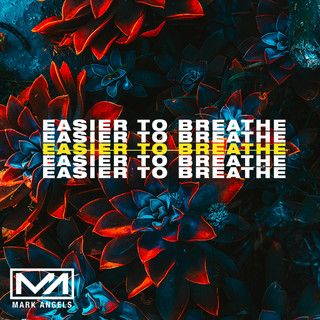 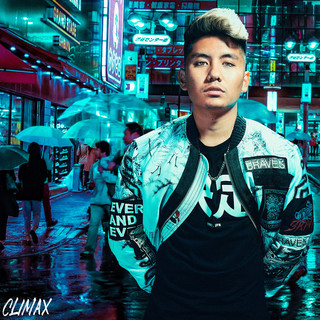 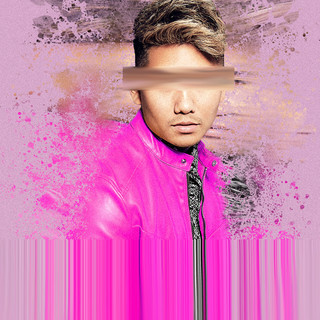 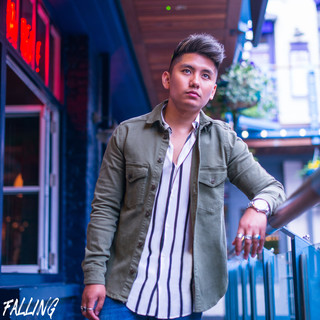 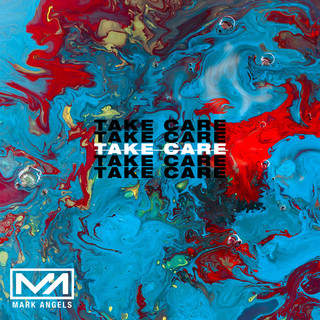