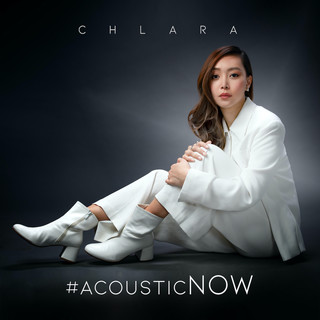 
To say that singer/songwriter Chlara is popular at the moment is something of an understatement. The honey-voiced 26-year-old is regarded as a rising star in Asia as well as further afield. Astonishingly, three of her songs - 'The Nights,' 'Say You Won't Let Go,' and 'ILYSB' - which all appear on her brand new album, #acousticNOW, have each received over 20 million plays on Spotify. Chlara takes a varied selection of songs - from hits by Ed Sheeran and Avicii to Justin Bieber and Tears For Fears - and re-imagines them in her own unique acoustic guitar arrangement.

In Feb 2020, Chlara’s cover version of ‘Amazed’ from this album, went on viral online after being put as a soundtrack in an Instagram clip of UK TV panelist Stacey Soloman filming her baby laughing and giggling in her arm. This not only boosted her streams in Spotify but also extended her popularity in the UK and built a solid foundation for #acousticNOW.

In the wake of her most recent single, a version of American soul man Timmy Thomas' 1990 R&B tune, 'Dying Inside To Hold You,' Chlara returns with her keenly-anticipated fourth album, #acousticNOW, which contains 13 stunning performances from the songstress.

#acousticNOW features her unique version, previously released as a single, of the late Avicii's 'The Nights.' The original was a bright, dance-oriented pop song, but Chlara turns the tune on its head, transforming it into a slow, languorous meditation featuring just voice and acoustic guitar. To date, 'The Nights' is Chlara's most streamed song with over 30 million plays.

The young chanteuse also reworks in her own inimitable way teen heartthrob Justin Bieber's 'Love Yourself,' Ed Sheeran's 'Perfect,' and American folk-rocker Matt Nathanson's 'Come On Get Higher.' She inhabits each of those songs completely, making them her own.

Affairs of the heart are also the subject of 'Amazed,' Chlara's beguiling, low-key cover of US country rock band Lonestar's 1999 US No. 1 while British band Tears For Fears' anthemic pop classic from 1985, 'Everybody Wants To Rule The World,' is reworked into a deliciously dreamy meditation where Chlara's voice and guitar are augmented by plaintive violin notes.

While seven of the album's tracks have previously been available via several different digital EPs and singles, Chlara has recorded four new tunes to round off the album. She serves up an impassioned version of Train's matrimonial proposal 'Marry Me,' then puts fresh spins on UK alt-rock band Keane's 'Everybody's Changing' and Air Supply’s 'Goodbye' She closes #acousticNOW on a warm, intimate note with 'Slow Dancing In A Burning Room,' a song from US tunesmith John Mayer's 2006 album, Continuance.

Possessing a spellbinding angelic voice, which is accompanied by soft filigrees of acoustic guitar, Chlara shows that she is an artist who is at the peak of her powers on #acousticNOW. She captivates from the first song to the last, infusing every note she sings with a heartfelt sincerity that gives her performances a sense of believable warmth and emotional depth that mark her out as a formidable singing talent.

#acousticNOW is a Hi-Res Audiophile recording. Recorded, mixed and mastered at 96kHZ / 24bit, and will be available on MQA-CD, hybrid SACD, 180g Vinyl LP and Hi-Res digital audio to showcase Chlara’s bright and sweet voice and details of acoustic instrumentation. The hybrid SACD plays back on both SACD and regular CD players. MQA is an award-winning technology that delivers the sound of the studio. MQA-CD plays back on all CD players. When a conventional CD player is connected to an MQA-enabled device, the CD will reveal the original master quality. 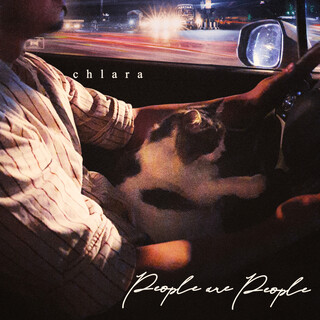 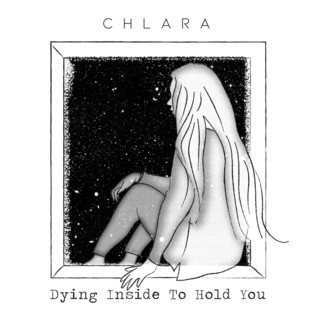 Dying Inside to Hold You Chlara 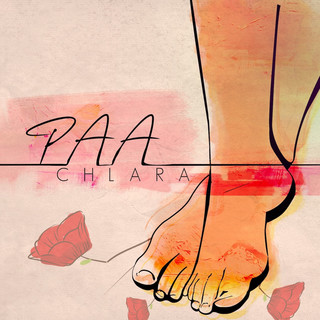 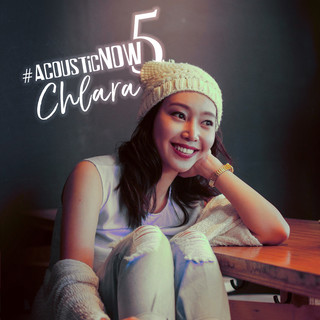 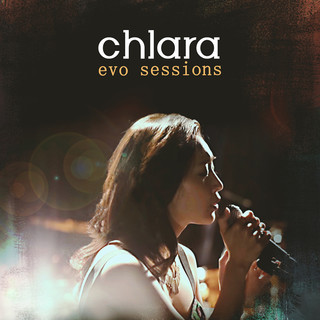 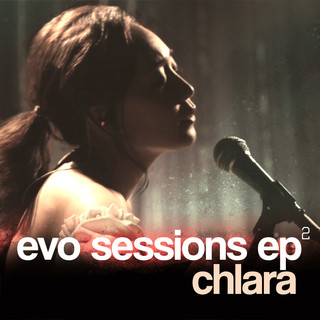