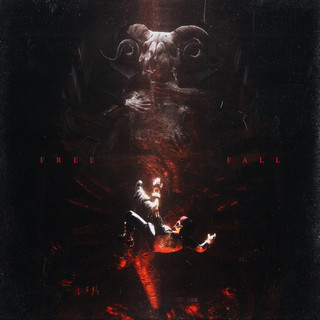 In “Freefall”, ØZI unleashes his inner rockstar as he adds an alternative twist to his new single. With Linkin Park’s 20th anniversary approaching, the singer-songwriter pays tribute to one of his biggest music inspiration by creating a Nu-Metal track that crosses over with Alternative R&B while keeping elements of Hip-Hop. The artist continues to experiment past Mandarin Pop and exhibits his abilities to switch up his sound and style with another full English song. Further showing that his talent stretches beyond his genre, ØZI pairs up with a 3D design team to create a set of visuals that invites his audience to be a part of his universe.
類型：西洋發行日期：2020.10 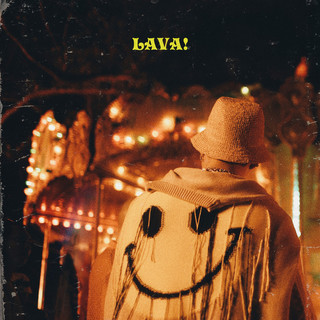 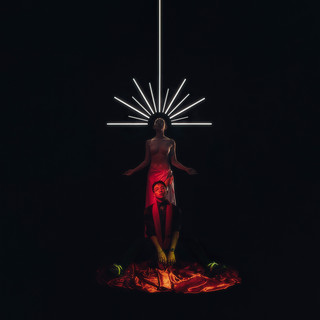 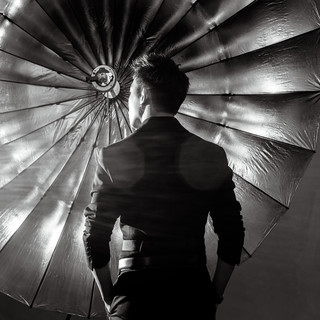 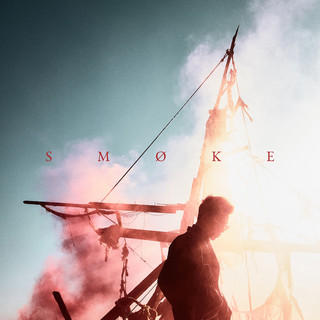 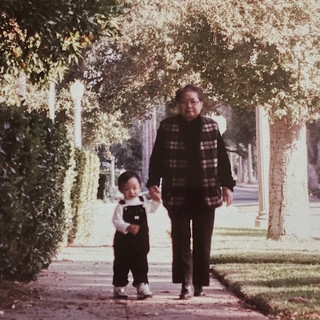 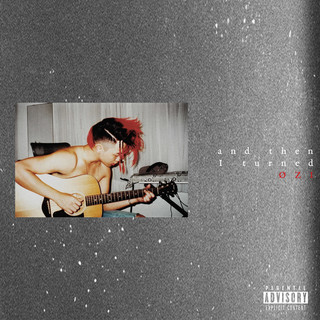 And Then I Turned ØZI ØZI