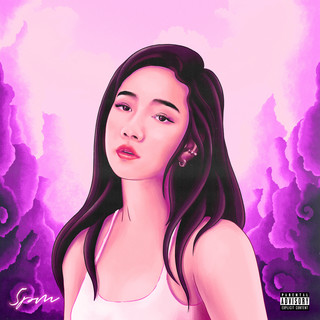 By any standards, Julia Wu's rise to popularity in the Mandarin music world has been fast. Three albums, one EP and a countless lists of collaborations including Alan Walker and Yellow Claw, the 25 year old Australian singer/songwriter has had it good. From her debut EP, @henry till her 90s inspired throwback, 1994, she has proven she has a musical toolbox capable of making anything.

5 pm is the English twin to her 2019 release, 5 am. While many Asian artists have increasingly tried to release more bilingual songs, like in 5 am, very few have made an entirely identical English equivalent of a Chinese language record. Every song, every vocal, every ad-lib, every harmony and every beat is designed to match that of 5 am.

The opening track "What's Good" is a cloudy vibe that hits you like an old lover showing up in your dreams. The beat for title track "5 am" draws inspiration from Jodeci musical savant, Devante Swing's sound that popularly defined the sound of 90s R&B. The track "Fever" also sees Julia exploring Jodeci/Dru Hill style Gospel-inspired harmonies, a theme that is present throughout the entire album.

The closing track "Breathe" is a special gem that reminds one of her first Mandarin single "Taipei Sky". It follows the same piano based style with electronic synths and drums built around the song creating a neo-modernist signature "ballad" of sorts.

5 pm is probably better than 5 am because of the fact it is in entirely English. It does not try to please everyone or achieve the "duality" other of her peers try to do. She does not try to squeeze both English and Mandarin into one album but rather made the effort to make two completely identical yet different versions of the songs. It is what it is. It represents Julia is her most true essence.
類型：西洋發行日期：2020.08 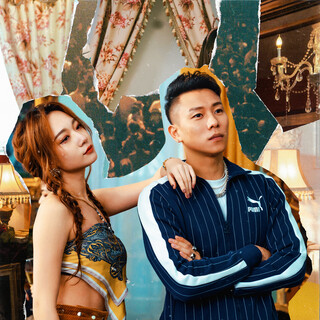 better off without you 吳卓源 (Julia Wu) 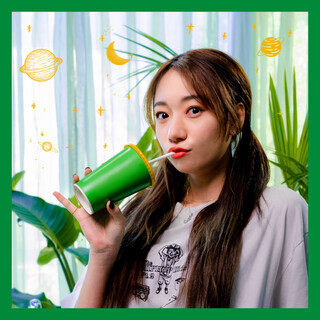 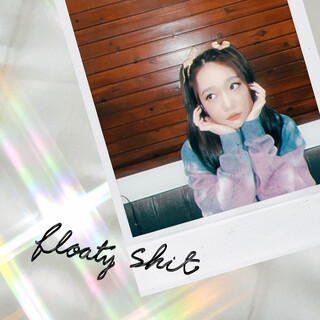 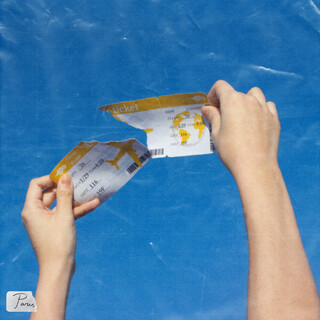 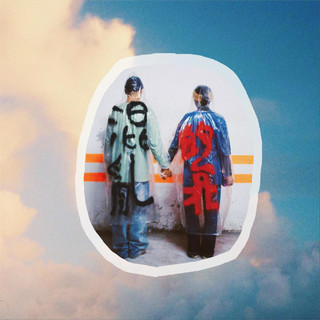 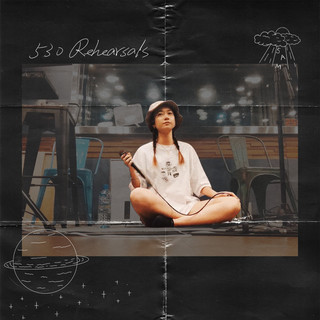