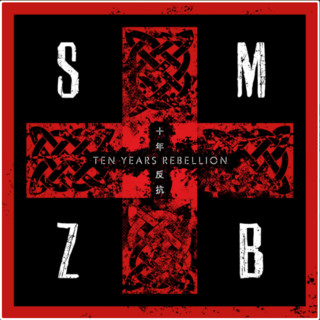 Founded in 1996, SMZB was one of the first punk bands to form in China and the first to originate from Wuhan, one of cities at the heart of China’s burgeoning underground music scene. Drawing their own influences from Celtic-inspired bands like Dropkick Murphys and Flogging Molly, and transforming these influences in response to the massive and out of control social transformations taking place in their hometown and throughout China, SMZB is widely recognised as one of China’s most influential bands, whose fans include musicians from many of the most important punk and underground rock bands throughout China.

It is not just as musicians that SMZB has helped create the explosion in music that China is currently experiencing. Since the very beginnings of China’s underground rock scene founding members Wu Wei has been active promoting shows, booking tours for foreign bands, and helping younger punk bands gain a foothold in the scene. Shortly after they were formed they founded the Wuhan Riot Group, a collective of Wuhan punk bands that was instrumental in forging the Wuhan underground music scene. SMZB continues to serve as role models for a whole generation of Chinese punk rockers and after twenty years are considered one of the key bands in the explosive Chinese music scene.

Ten Years Rebellion was recorded in Wuhan and mixed in Norway.
類型：西洋發行日期：2008.05 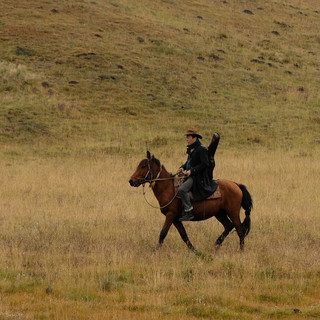 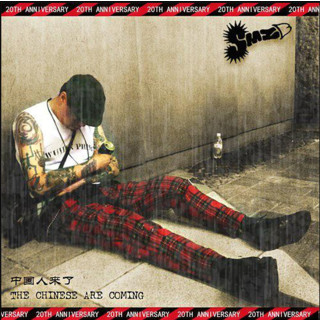