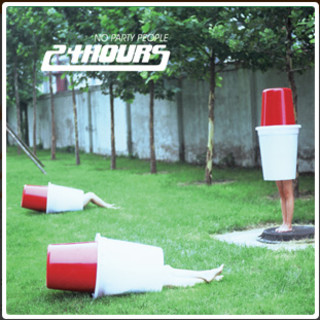 24 Hours are one of the most intelligent newcomers in China’s rock scene. Hailing from Xi’an, one of the four great ancient capitals of China, they create, in their own words, passionate rock and roll. Their music is often the reflection of the relationship among the three members: constantly-changing but always-intense.

After relocating to Beijing in early-2008 they quickly dove into the city’s challenging sonic environment, becoming one of the city’s most prolific bands by playing several gigs per weekend, developing both a devoted following and attracting local media in the process.