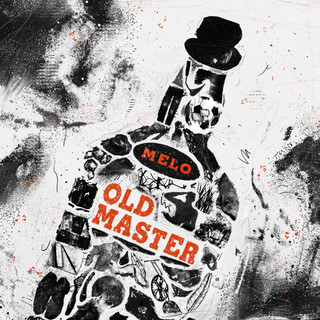 Renowned Chinese rapper Melo (one fourth of rap group the Higher Brothers, hailed “the current breakout stars of the Chinese Hip-Hop world” by the New York Times) releases his debut solo album, Old Master on April 21st. The title of Old Master comes from Melo’s respect for the legendary hip-hop acts from the boom bap era. Acts like Nas and Gang Starr remain some of Melo’s biggest inspirations, and although many fans know Higher Brothers for their hard hitting trap beats and raucous energy, Melo wanted to showcase his technical rapping ability over classically-inspired production. From boom bap to trap, Old Master is the culmination of Melo’s taste in hip-hop, an ode to what made him fall in love with this genre. Produced front to back by YYKBZ Yi Yang & YOKEN Yaokun Bai, with featured production from Los Angeles based Channel Tres, and guest features from frequent collaborators AUGUST 08 and Barney Bones, Old Master is truly emblematic of a bigger trend towards globalization in hip-hop.

The first single, “Born Like This,” showcases the old school aesthetic of the album while the second single, “Daili,” features the contemporary production that Higher Brothers have become synonymous with. “Born Like This” tells Melo’s story of staying true to his roots and to his dreams of becoming one of the hip-hop greats, and working hard to overcome prejudice that he’s been met with along the way. “Daili,” which means “agents” in Mandarin, is a trap anthem featuring fellow Higher Brother, KnowKnow. Melo and KnowKnow, who both have their own clothing brands, speak about their personal success as young bosses. The song also compares the success of their music to the success of their clothing brand, both of which have been evangelized by their passionate and dedicated fans.
類型：國語發行日期：2020.04 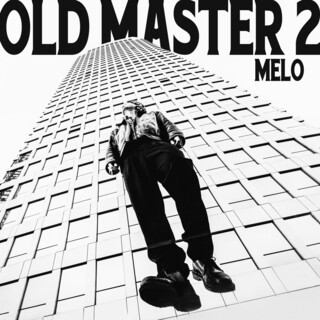 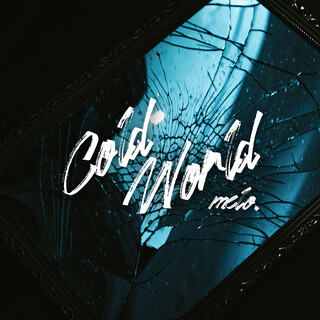 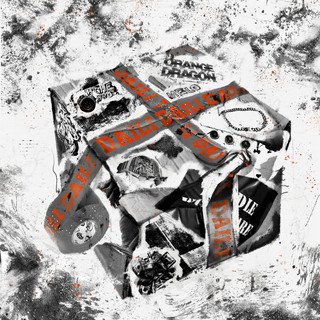 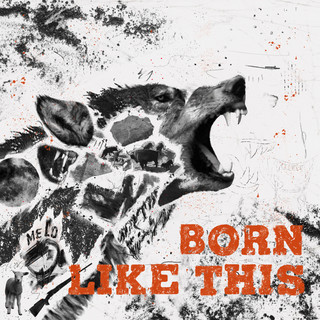