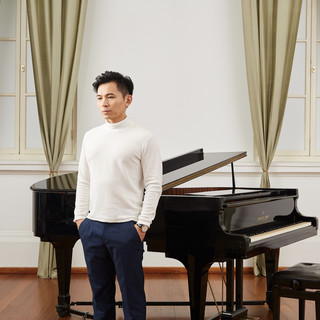 January 2020, Singapore –Peng Chi Sheng’s newest piano instrumental album, The Runaway Pianist II, is a collection of his new piano interpretations of the tunes that he composed for Singaporean singers Aaron Matthew Lim and Tay Sia Yeun, released in their albums that were published during 2014 – 2017. These tunes by Chi Sheng were written for songs that were sung by Aaron and Sia Yeun in their respective EPs, encompassing varied musical genres that include romantic ballads, R&B ballads and even Tango!
Even though these tunes had been published since 2014, Chi Sheng still holds them dear in his heart and constantly listens to the lovely renditions of his tunes by Aaron and Sia Yeun. One day, while Chi Sheng was doing his regular morning run, he suddenly had this idea of interpreting these vocal song tunes into piano instrumentals, so as to reach out to another group of music lovers who love to listen to piano music more. Chi Sheng believes that this is the most direct way he can convey his sincerest feelings to his music supporters, through the touch of his fingers on the black and white ivory keys.
Stripping away all lead and backing vocals, luscious music arrangements, drum beats and beautiful string-orchestrations, what you will hear now are purely Chi Sheng’s most sensitive and innermost emotions.
類型：演奏發行日期：2020.02 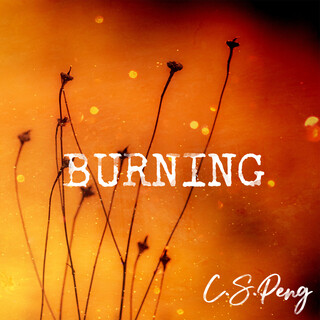 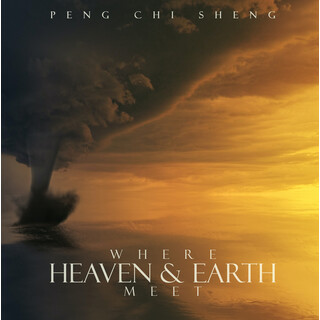 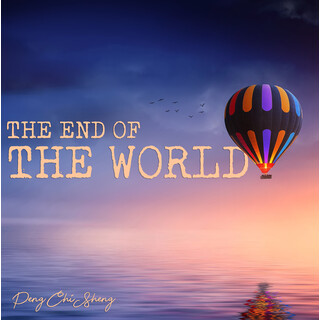 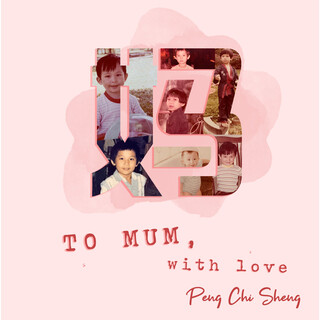 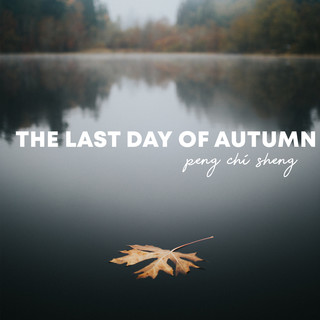 The Last Day of Autumn 馮啟勝 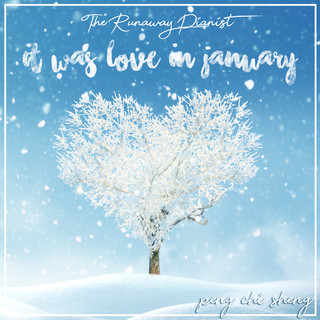