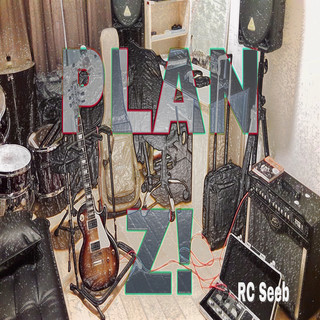 The album was inspired by Plankton’s line in the Spongebob the Movie: “I’ve tried everything from Plan A to Y…”. As such the list is a playful set of tunes with this knack for comedy in mind.

Plan Z is a collection of songs composed between 1995 and 2019 by Rodel Sibulo. Some inspired by personal experience and inspiration, while others reflect the pure joy of “play with words and music”. The songs were recorded with the help of friends from the community - who are established artists in their own right.

These are a mix of different genre, from piano-based and acoustic guitar-based folk music (Dulong Kwarto, No Love Can Compare and Fria) to heavily accentuated rock songs influenced by 90’s progressive music (Free, Bernie and Tears in Autumn), and an initial attempt at writing a worship song (Open Your Eyes). Some songs are intended to be easy listening songs (All is well and Heaven), while one is based on electronically enhanced melodies (Andromeda).

As with any other artist, the art we produce is an extension of ourselves. Appreciation of such output, no matter how crude or raw, is in all essence the reason why these songs were crafted. For what is a sight for if not to behold; what then is music if not intended to be heard.
類型：西洋發行日期：2019.11 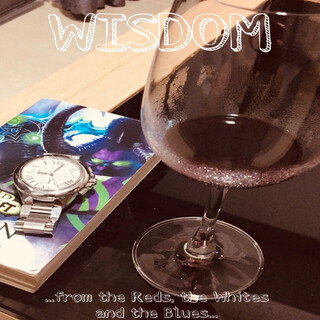 Wisdom from the Reds, the Whites and the Blues… RC Seeb 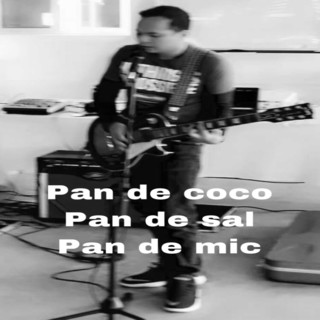