BULLET TO THE HEART 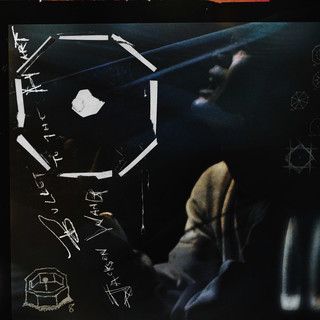 Triple-threat Jackson Wang is a Chinese rapper, singer and dancer and also currently the lead member of phenomenon K-pop group GOT7 based in South Korea. Jackson is breaking out in true form with his newest solo single, “BULLET TO THE HEART” today via Western and 6th. A soulful pop record that pairs minimalist instrumentation and galvanizing 808s with Jackson’s distinct voice and emotionally entangled lyrics, “BULLET TO THE HEART” highlights the artist’s steadfastness in the face of pain and hardship.

To coincide with the single, Jackson has also released the music video for “BULLET TO THE HEART” today. Directed by Daniel Cloud Campos, whose credits include Zedd, Paramore, and Panic! at the Disco, among others, the music video compliments the inner-struggle of Jackson’s lyrics -- as represented by an enigmatic femme fatale figure who has captured Jackson’s attention and exudes control over his feelings.

Jackson explains “Listeners might analyze the song as a love story. It is, but it’s also applicable to much more than romantic love. We always face different obstacles in life.No matter how successful you are, hardships are still going to keep coming like an endless cycle; they will keep torturing you on this journey to success. A perspective that I am trying to portray is that when your passion and dedication to something are so strong, they can hold a large amount of power over you! So powerful that you are willing to repeat this endless cycle, willing to accept the torture. I believe we are able to endure and accomplish anything because love overcomes everything”
類型：西洋發行日期：2019.09 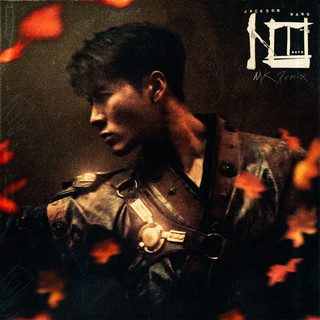 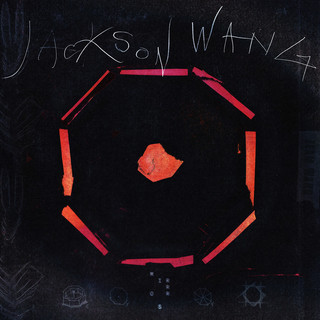 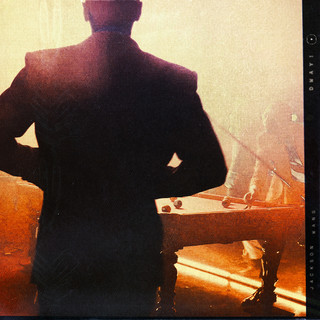 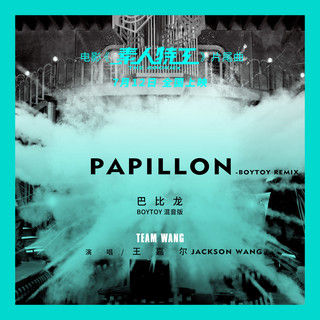 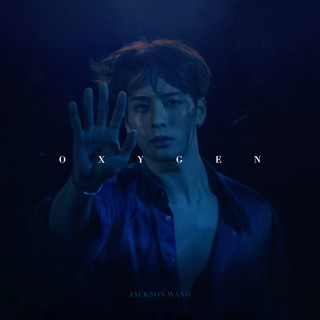 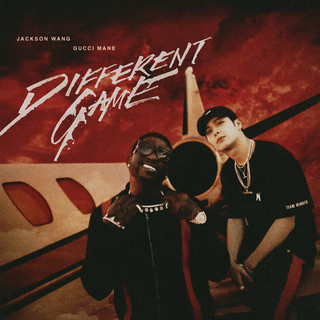